Everything you need to know about HHC 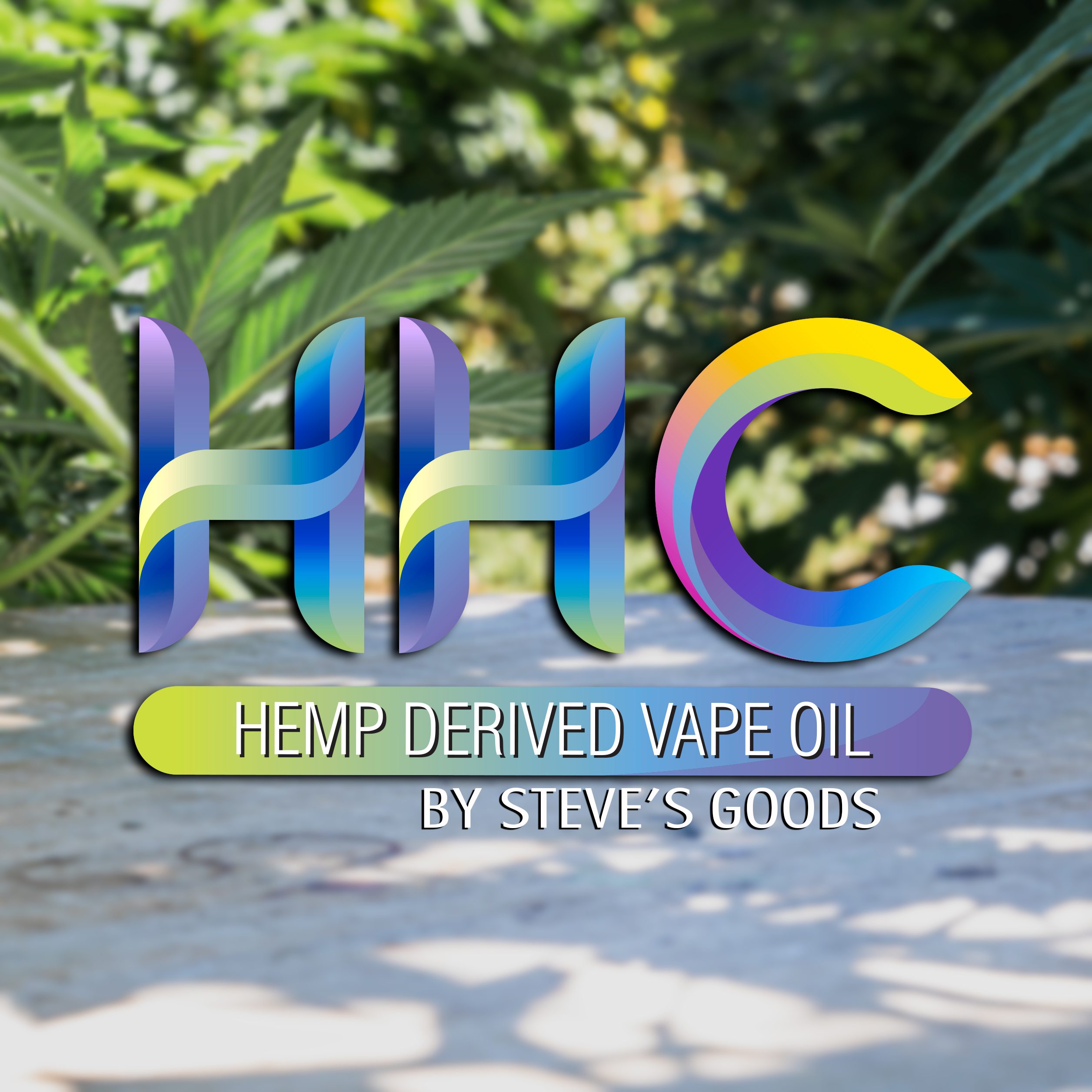 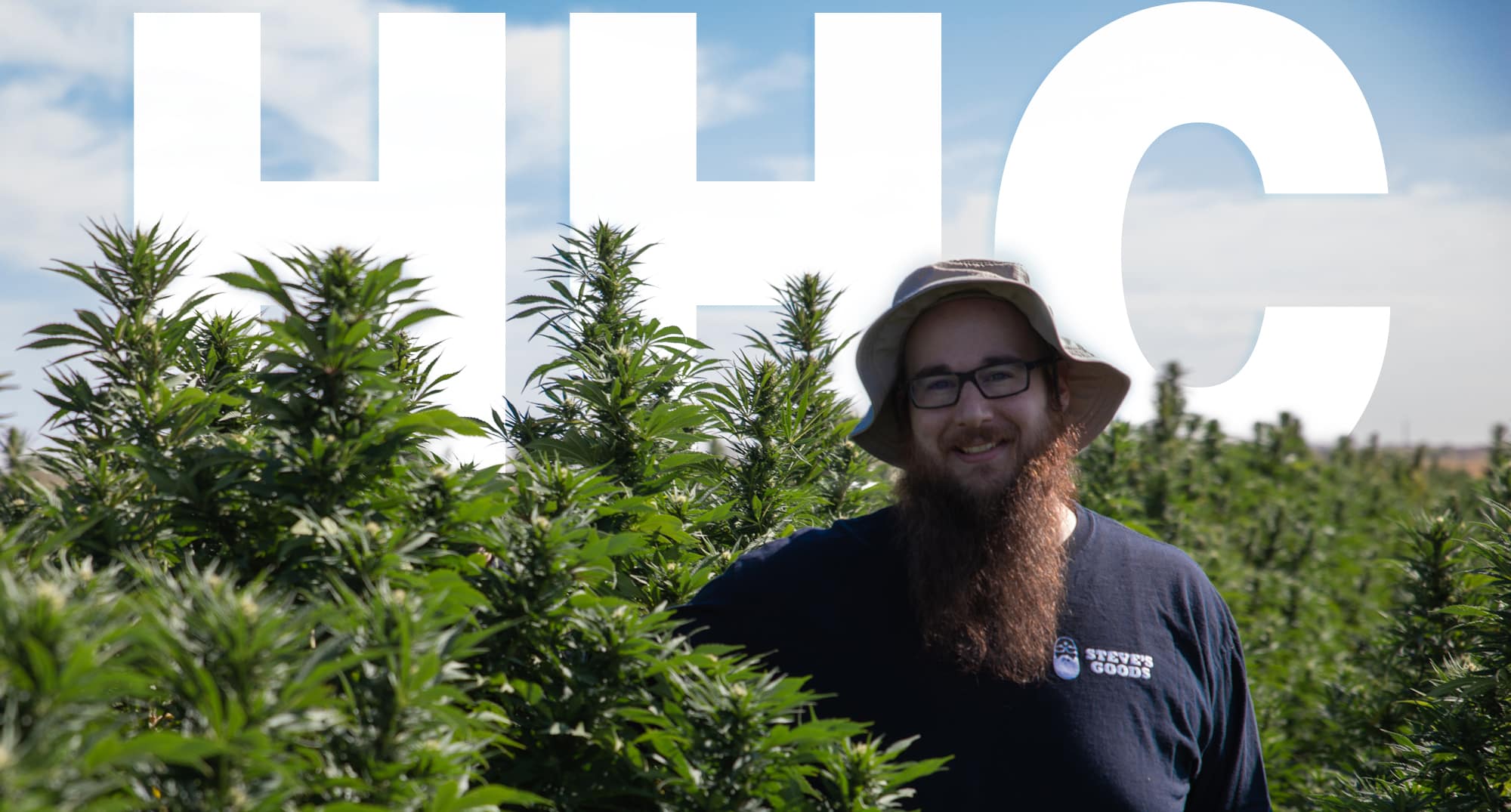 HHC in the spotlight

HHC is new to a cannabis market growing every year, there are more and more products available to meet the growing demand. But it’s not only new products that are being constantly developed and introduced to stores around the US. Most importantly, it’s the new substances that keep appearing on the market to provide completely different experiences for hemp enthusiasts who think they’ve smoked it all.

One of those recent developments is a new cannabinoid, Hexahydrocannabinol, also known as HHC. But don’t let its scientific name scare you because there’s a lot to uncover here, and many people have already experienced its advantages themselves.

In this article, we’ll give you the insight to learn about HHC and decide if this new cannabinoid belongs at your next chill session.

Hexahydrocannabinoil, or HHC for short, is a semi-synthetic cannabinoid obtained from synthesizing THC. While HHC is naturally present in cannabis plants and you’ve consumed before, if you’ve taken THC in any form, the amounts are usually too low, with THC being the primary substance.

Synthesizing allows scientists to modify the structure of THC on a molecular level and make it simpler, effectively turning it into HHC. It means that HHC has a similar structure to THC and an effect similar to what you can expect smoking a joint or taking THC in any other form.

Even though different types of HHC are slowly making their way onto store shelves, the cannabinoid  was first synthesized in 1947 using natural cannabis. It took  some time to make the process efficient and make this a cannabinoid worth considering.

How is HHC made?

Because HHC is a semi-synthetic cannabinoid, it’s made in a lab where scientists isolate its molecules from other cannabinoids found in hemp plants.

In the process, they use metal catalysts such as nickel and platinum, which react with the substance without damaging its molecular structure. Then, the metals are removed, leaving you with a brand new cannabinoid – HHC.

Because the process doesn’t occur naturally and you can replicate it only in a lab, HHC has many qualities that you can’t find in any other cannabinoids, most of which are entirely natural.

HHC being synthesized doesn’t make it any worse than its natural alternatives. In fact, we should expect more and more usage of technologies in the manufacturing process of cannabis, which will ultimately benefit customers, bringing them better products at a lower cost.

Technically, HHC is not a specific type of cannabinoid but rather a derivative. So, there’s no reason why it should be illegal on a federal level. However, state laws can change rapidly, especially in those states that have made THC illegal, so it might be a smart move for you to buy your HHC now, especially if you live in any of those states because we don’t know if and when the law will change soon.

For now, HHC remains legal in all US states. This includes the right for sale, consumption, and transportations, even across state lines. You can now buy HHC online and have it shipped right to your door, all 100% legally, without worrying about anything.

HHC is a semi-synthetic derivative of THC, and it offers similar effects. So, you can expect a similar level of safety if you want to take HHC.

Over the decades, researchers weren’t able to pinpoint exactly any major dangers associated with taking THC, even in the long term. It’s part of the reason why it’s now a legal substance in more and more US states. After all, if there was significant harm involved, the government would promptly ban this substance instead of allowing more and more people to take it.

It’s also safe to say that the scientific process involved in the production of HHC might help remove some impurities found in THC, making it even safer to use, though how the research progresses remains to be seen in the upcoming years, and we can’t wait to see what the future of HHC will be like.

One major advantage of HHC over other cannabinoids is the fact that it’s a semi-synthetic substance. Because scientists can modify its molecular structure, HHC offers better shelf life and is more resistant to heat than other cannabinoids.But does HHC get u high? When it comes to the benefits you can expect directly as a user, HHC offers a very similar experience to THC, which it’s derived from. Some of the benefits you can get from HHC include:

What’s more, because HHC is semi-synthetic, scientists can make it more bioavailable. That way, it’s easier for your body to ingest it, and you’ll need less of the substance to experience desired results.

As we mentioned before, HHC is a derivative of THC, and it’s derived from cannabis plants. It makes the effects similar to what you’ll get from THC, but many users report the potency to be much lower, and you’ll probably have to increase the dose to experience the same effects. On the other hand, it might be helpful for others who only want to take small amounts, and now – with HHC – it’s become much easier.

Even though the two substances might seem similar, there are two fundamental differences between them. First, HHC is legal in all 50 US states, whereas THC remains illegal in some states if you want to buy and consume it for recreational purposes. Second, HHC will give you a similar effect of feeling high, but unlike THC, it won’t show up on drug tests.

HHC and CBD and two very different cannabinoids. CBD is very different from other substances found in hemp, mostly in the sense that it doesn’t get you high. HHC, on the other hand, works very much like THC, and you’ll mostly take it to relax and get high, just as you would with THC.

But there is also good news. Just like CBD, HHC is legal in all 50 US states, and you can get it anywhere – even online – and consume it without worrying about breaking the law. What’s more, you can transport HHC across state lines, so when you’re on a plane or a long car drive, your favorite cannabinoid will always be with you.

Delta-8 is very similar to THC, also known as Delta-9. But it gets very interesting when you compare it with HHC because both are relatively new substances on the market. Because of that, they’re legal (at least for now), and we’re not quite sure how the story will unfold, especially in the states that have explicitly banned THC.

On the positive side, though, is that HHC and Delta-8 offer similar benefits. They’ll both get you high and make you feel relaxed, though HHC is significantly less potent, as Delta-8 remains one of the most potent cannabinoids on the market. Still, you can adjust the dose and get as high as you want with HHC, with the only difference being that it’s much easier to dose smaller amounts compared to other cannabinoids.

How to take HHC

Just like almost every other cannabinoid, you can take HHC any way you like. Some of the most popular ways to take HHC include smoking and eating edibles, and those are the products you’ll see most often.

HHC gummies are effective in offering a psychoactive effect that feels more like body relaxation with an alertness that you don’t get with traditional delta 9.

For smoking, it’s usually HHC vape cartridges which you can use with most vape pens thanks to 510 threading which works with most smoking devices available on the market. For eating, your selection will be virtually endless. Some of the most popular edibles include HHC gummies, but just like with other cannabinoids, there’s much more to come for the market, and we’re excited to see what the future holds for HHC.

You can also mention your HHC products with other cannabinoids to get a unique mix of experiences that you can’t buy at any store.

Can you buy HHC online?

As of now, HHC is legal in all 50 US states, and there’s no reason why it would become illegal, at least on a federal level. You can buy any HHC product online and have it shipped to your door anywhere in the US, even if you live in any of the states that haven’t yet legalized THC.

However, keep in mind that state laws can and do change relatively quickly. If you want to try HHC for yourself, it’s always a good idea to get it as soon as possible because we never know what the future holds, especially for those states where you can’t legally buy or consume products with less than 0.3% of THC.

Steve’s Goods offers a wide selection of cannabis products, and recently, we’ve added HHC to our collection. Our HHC vape cartridges work with most smoking devices available on the market, and they make smoking as easy as it gets.

Our HHC vape cartridges are available in different flavors, such as blueberry, Stawnana, Terpin Gorilla, and Girl Scout Cookies. They are exactly what you need to experience the full spectrum of cannabis experience. 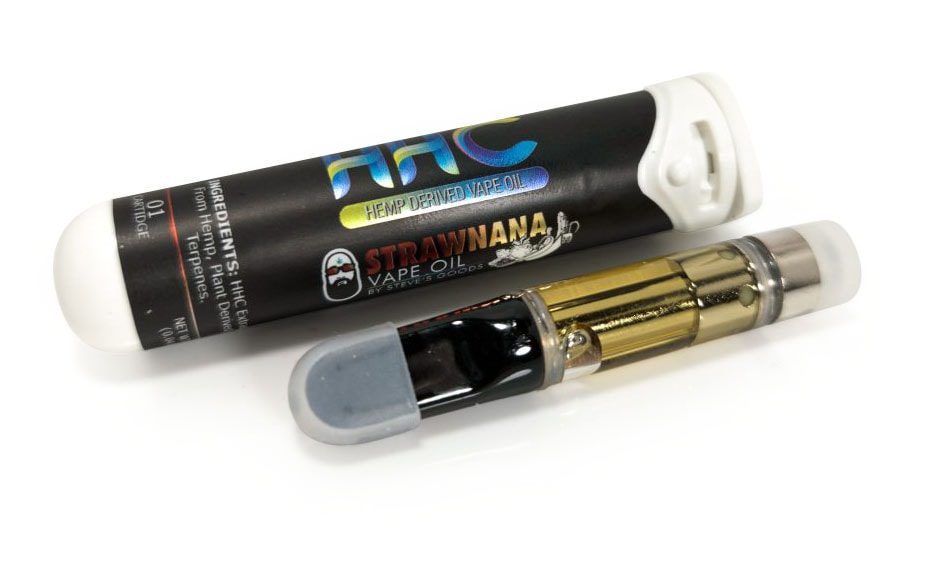 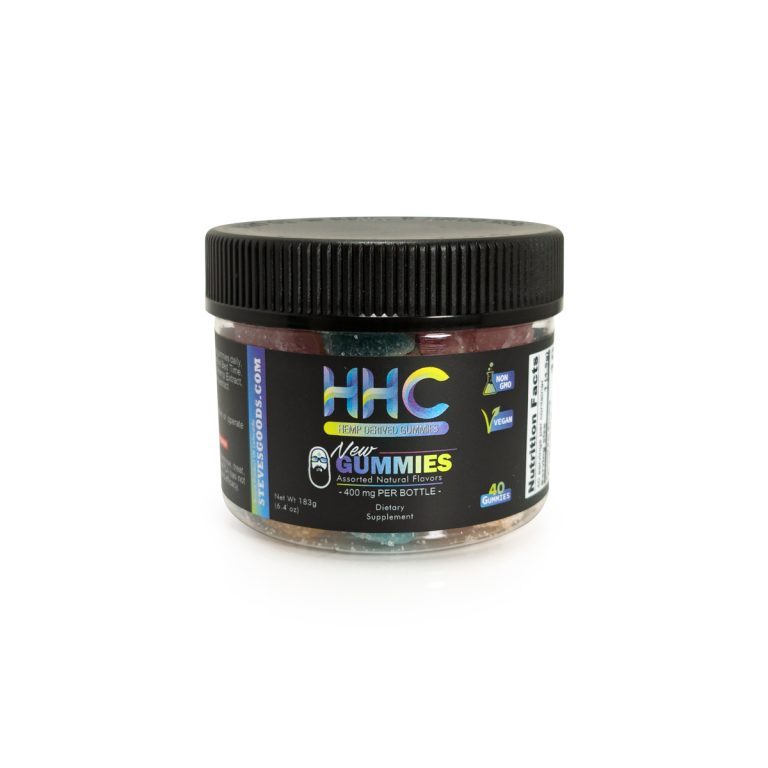 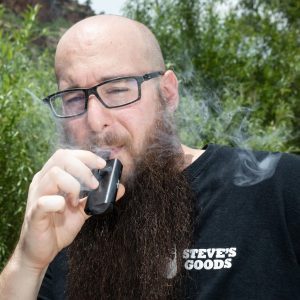