CBD vs CBG: What Are The Differences Between These Cannabinoids?

Contents hide
1 CBD vs CBG: What Are The Differences Between These Cannabinoids?
1.1 Enter the cannabis plant
2 CBD and CBG are both phytocannabinoids from the hemp plant.
2.1 CBG hasn’t gotten a lot of press
3 How To Decide Between CBG or Full Spectrum CBD?
3.1 Some people find CBG helps them rest better…
3.2 Administration and Serving Methods
3.3 CBD vs CBD oil
3.4 CBG Oil
3.5 CBD vs CBG Isolate
3.6 CBD vs CBD Shatter
3.7 CBD vs CBG Cream
3.8 CBD vs CBG bath bombs
3.9 CBD vs CBG vape oil
3.10 Let Us Help You!

Quick recap. You have an endocannabinoid receptor system that processes and responds differently to CBG vs CBG. This system is responsible for maintaining homeostasis, or balance throughout your body. When you get enough of the proper nutrients endocannabinoids are produced by your body, and things move along smoothly. When you don’t things can go awry. Evidenced by the health of the population, most of us don’t get enough of the proper nutrients. 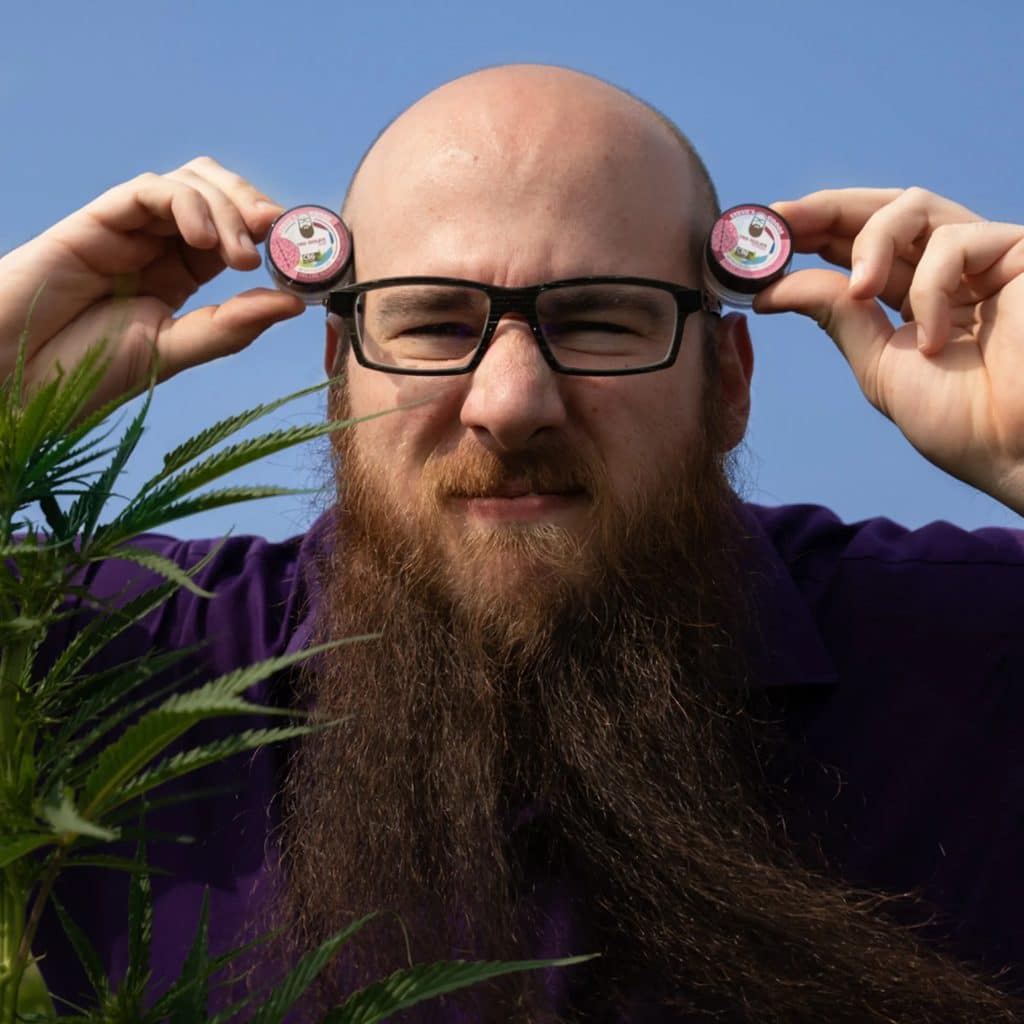 We learn from Cannabis International that this sweet earth offering produces over 421 chemical compounds, including about 80 terpeno-phenol compounds named phytocannabinoids that have not been detected in any other plant.

You’ve heard of THC. By now, no doubt you know about cannabidiol or CBD. Just as you’re getting comfortable with the uses and benefits of those three letters along comes cannabigerol or CBG. WTF? Don’t get flustered, read on! 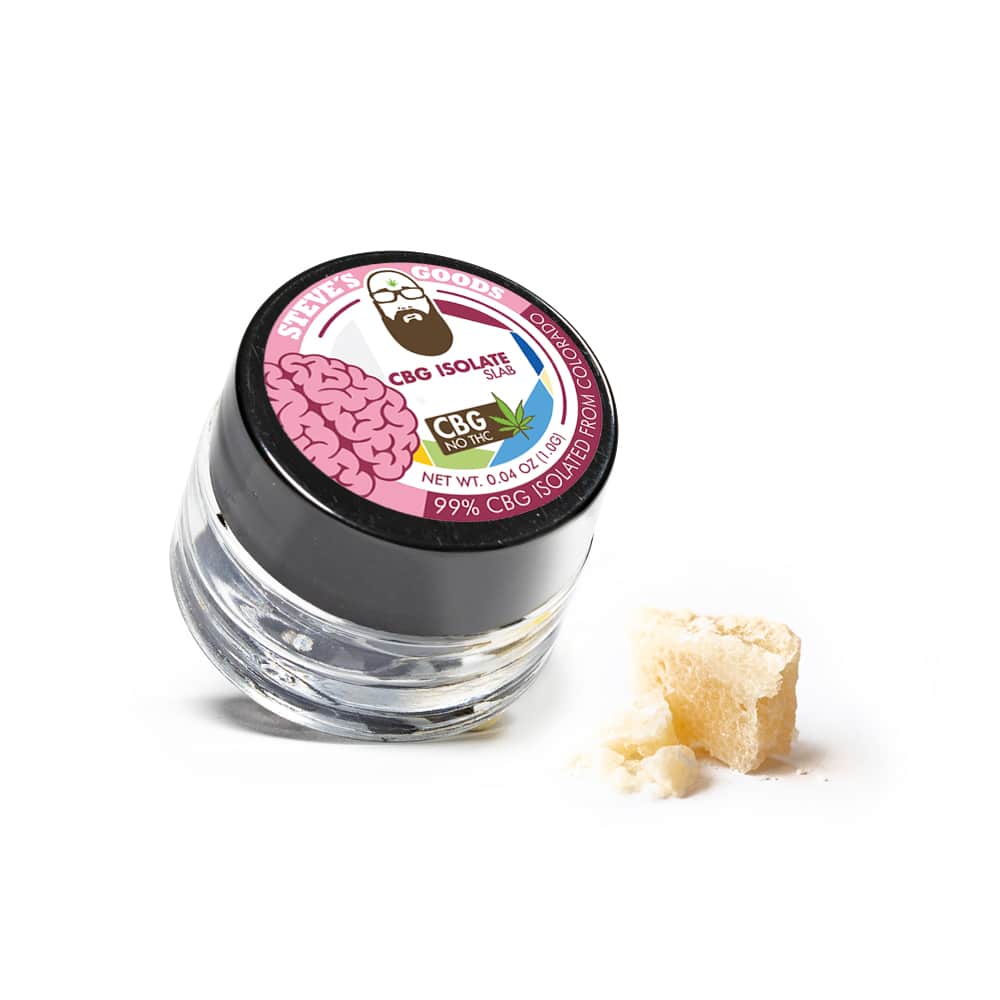 CBD and CBG are both phytocannabinoids from the hemp plant.

They work with your endocannabinoid system to help it move towards and maintain balance.  There’s also CBN, CBC, and as mentioned above many more identified compounds. When the cannabinoids are taken together the compounds enhance each other’s benefit; this is known as the entourage effect. And research shows isolated cannabinoids can directly target specific issues.

because it’s found in minuscule amounts in cannabis plants.  But, without CBG, CBD wouldn’t exist, and neither would a host of other cannabinoids.

CBG is the stem compound that produces both non-psychoactive CBD and psychoactive THC in an enzymatic process that happens when the plant is exposed to environmental elements. In other words, CBG is the mother of CBD and THC. And when its used in conjunction with CBD it’s like super-sizing your happy meal, you get more benefit!  But it also has merits on its own.

How To Decide Between CBG or Full Spectrum CBD?

…and others feel more energized than Resty when they take it at night. You’ll have to experiment.

Benefits of each cannabinoid overlap and people receive them differently based on their body chemistry. It’s a good idea to see what works for you. We can help you figure out where to begin.

There are several ways to add cannabinoids to your diet. You can take it orally, smoke it, vape it, rub it on, or bathe in it! Some methods work faster than others.

You can take our CBD oil under your tongue, or you can add it to food and smoothies.

20 to 1 CBD to CBG oil. The added CBG gives the CBD a longer lasting effect. It’s used the same way as CBD oil. 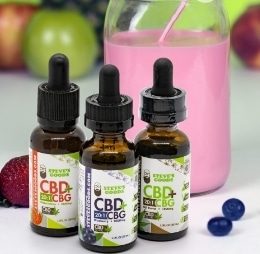 You can combine CBD and CBG together in any ratio you want but at Steve’s Goods we focus on a 20:1 CBD:CBG formulation. This way the CBG is assisting the CBD and not inhibiting it.

You can take our CBG Oil under your tongue, or you can add it to food and smoothies.

CBD isolate is separated from the other cannabinoids in the hemp plant.  Ours is the purest available. You can use it to make your own CBD products, and it’s great if you want a flavorless dab.

CBG isolate is separated from the other cannabinoids in the hemp plant.  Ours is the purest available. You can use it to make your own CBD products, and it’s great if you want a flavorless dab.

Rub it on your sore muscles and feel relief in moments!

Taking a bath with our 100mg CBD bath bomb is more relaxing than a vacation, and less hassle!

For use in your vape pen. Made from full spectrum distillate.

Let Us Help You!

Adding CBD and CBG to your daily routine is a possible good choice for a supplement.

Let us help you find the best solution for your needs. You don’t have to play the game of cannabinoid comparison to win at CBD vs CBG or even at both in concert together. 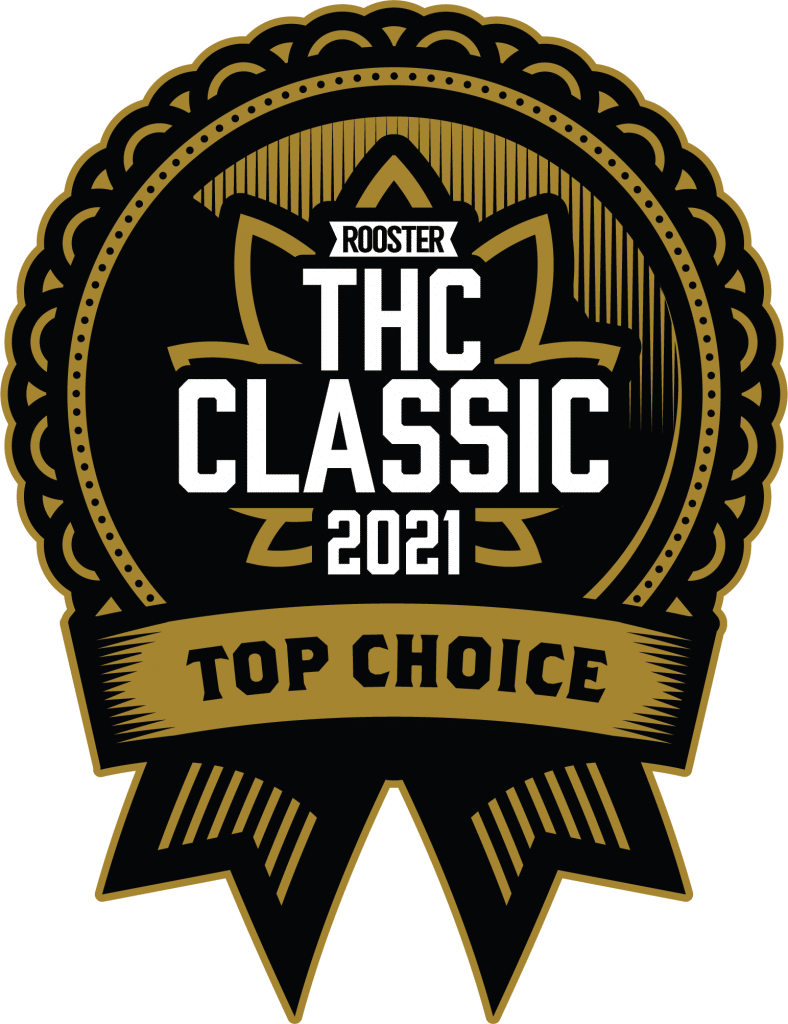 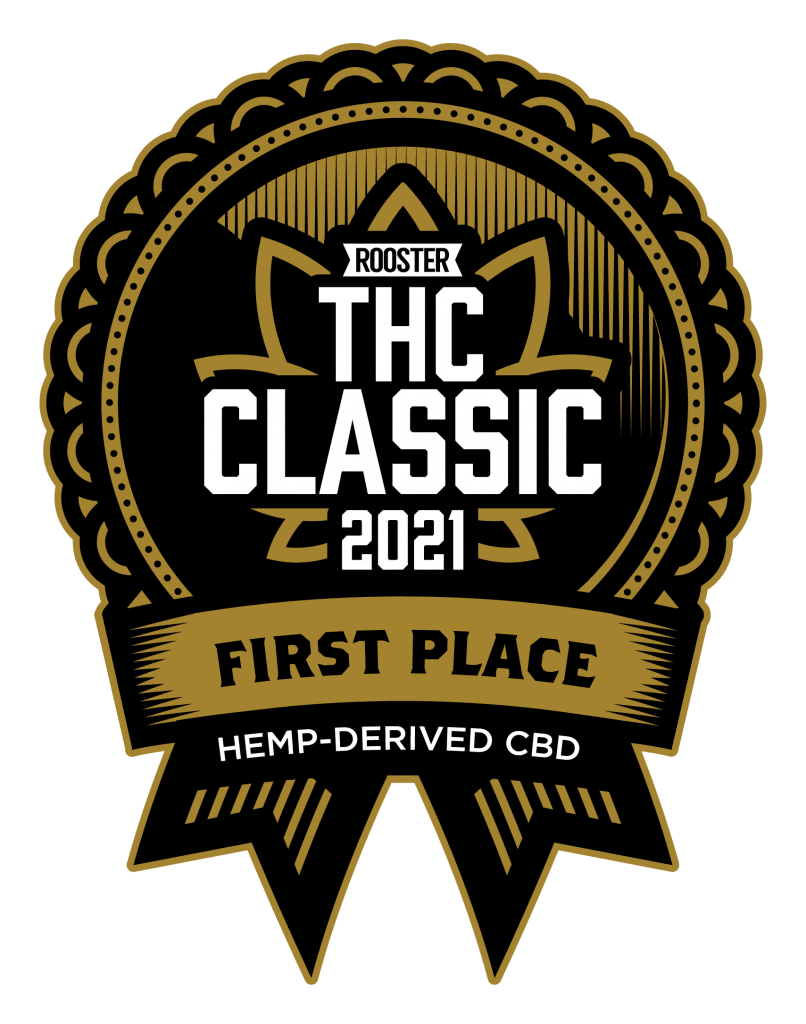